Canada ranks highly on the list of LGBT-friendly Countries

Why Canada ranks highly on the list of LGBT-friendly Countries?

Many of us take for granted living freely with comfort and safety. Finding the right blend of comfort, safety, and opportunity in their country of choice is difficult for many immigrants who don’t want to be judged on their lifestyle.

Today, choosing the correct country that accepts you as you are and backs it up by supporting your choices with the laws in place and actions of the residents are crucial factors for numerous LGBT+ immigrants that aim to build better lives for themselves and their loved ones.

Though there are many reasons to choose Canada, here are reasons why Canada is ranked high on the list of the most LGBT+-friendly countries in the world.

The most challenging factor for the LGBT+ community is living in countries that don’t recognize same-sex relationships. Canada’s Parliament implemented same-sex marriage under the Civil Marriage Act in 2005 across the country, but many provinces and territories had already identified it. This instantly made Canada one of the most sought-after countries for members of the LGBT+ community. 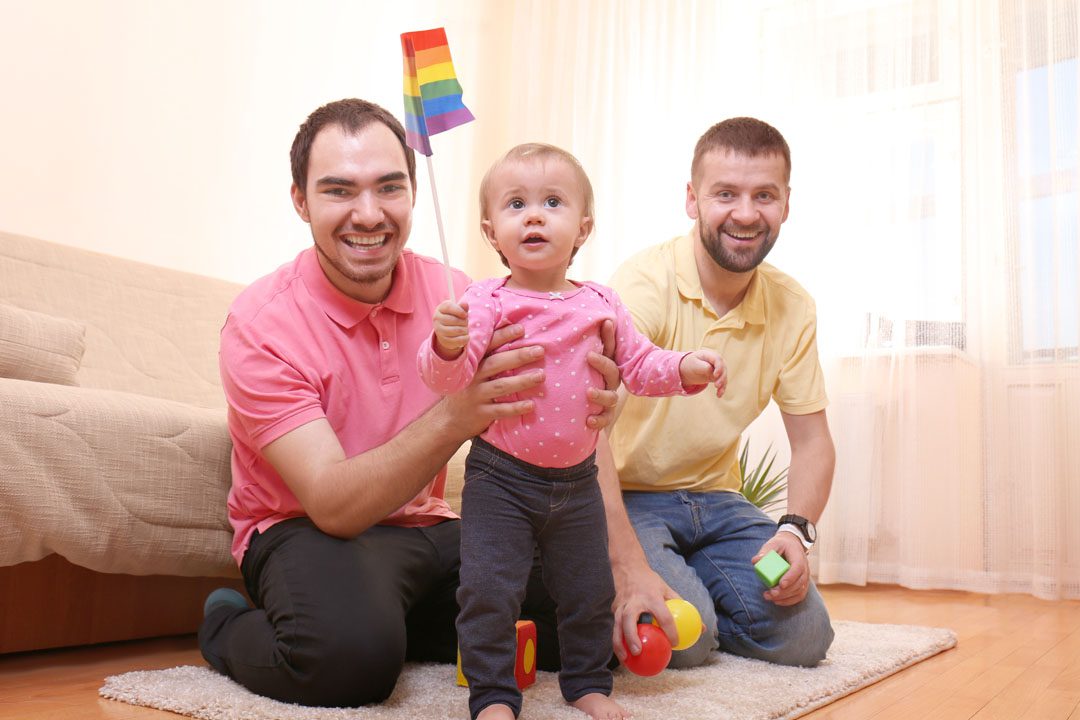 Canada has a no-tolerance policy against discrimination. The country firmly stands by the rule that every person has the right to equal benefits of the law. To back it up, the government has enacted human rights acts against discrimination and harassment.
This has instantly made it the preferred destination for many LGBT+ members and ranks it high on the list of the friendliest countries.

Hate speech against a certain race, sex, gender, or sexual orientation makes them uncomfortable. This can also devolve into the propaganda that threatens the lives and property of those it is targeted at, thereby causing trouble in the area.

To protect the lives and freedom of its residents, including the LGBT+ community, Canada’s Criminal Code expressly forbids hate speech and propaganda against certain groups to uphold the right to life and freedom across all residents in the country.

Conversion therapy or abusive treatments to change the sexual orientation of LGBT+ persons have been criminalized and banned across Canada. This is backed by the law, with the most recent in 2020 in Manitoba.

This law has made Canada more appealing to prospective immigrants who are members of the LGBT+ community and friendlier to the world’s diverse people.

Saving lives in crucial moments is as vital to the Canadian government as improving the health sector is for the country’s growth. Canada previously enacted a three-month wait period for active homosexual and bisexual men to donate blood, plasma, and other organic matter.

This policy has been improved to screen high-risk individuals and make it easy to save lives as quickly as possible.

This appeals to many people that officially want to be recognized correctly and has increased Canada’s ranking on the list. These are some reasons why Canada is ranked high on the list of the friendliest LGBT countries in the world.

Suppose you’re considering immigrating to Canada; having the right immigration partners can make the whole process stress-free. Talk to your team today. 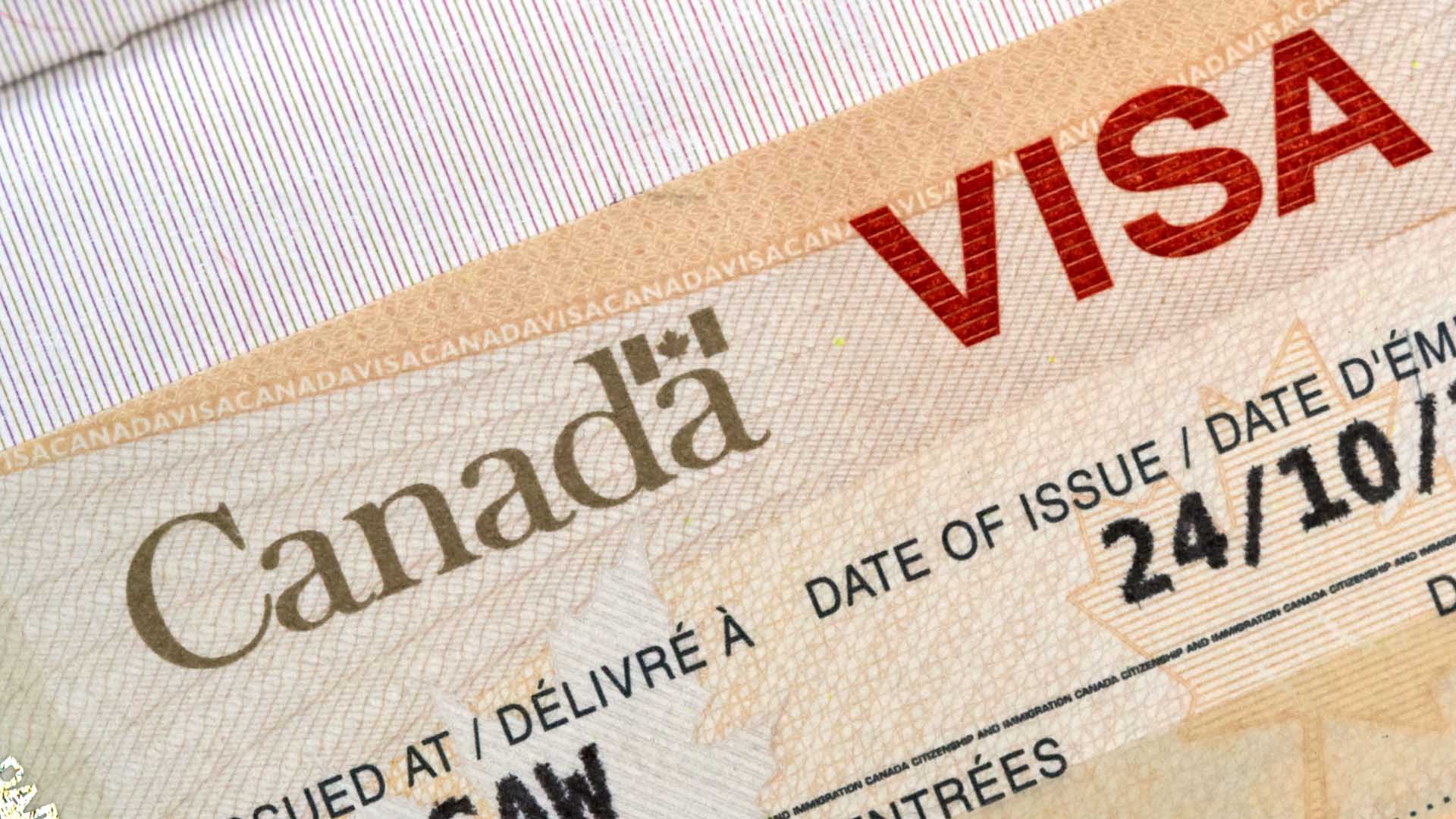 Finding the right home may prove complicated no matter where you stay. Immigrating to another country might seem far-fetched when you think about it at first, but it can become an important decision for your... 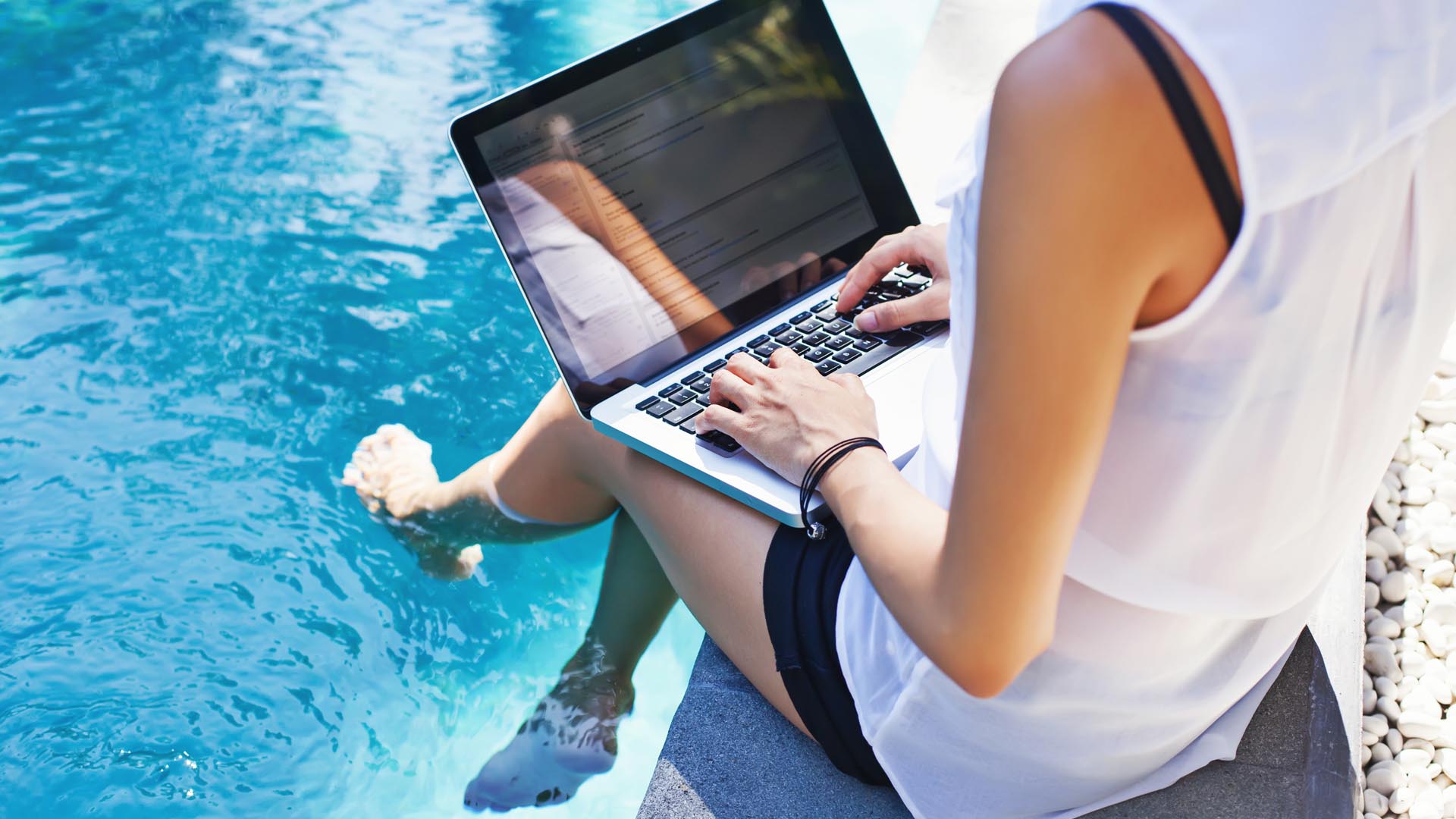 Looking to spend your holiday outside your country? Have you always wanted to travel to other countries to visit but have a full-time job and only get vacation days? Are you conscious about your funds... 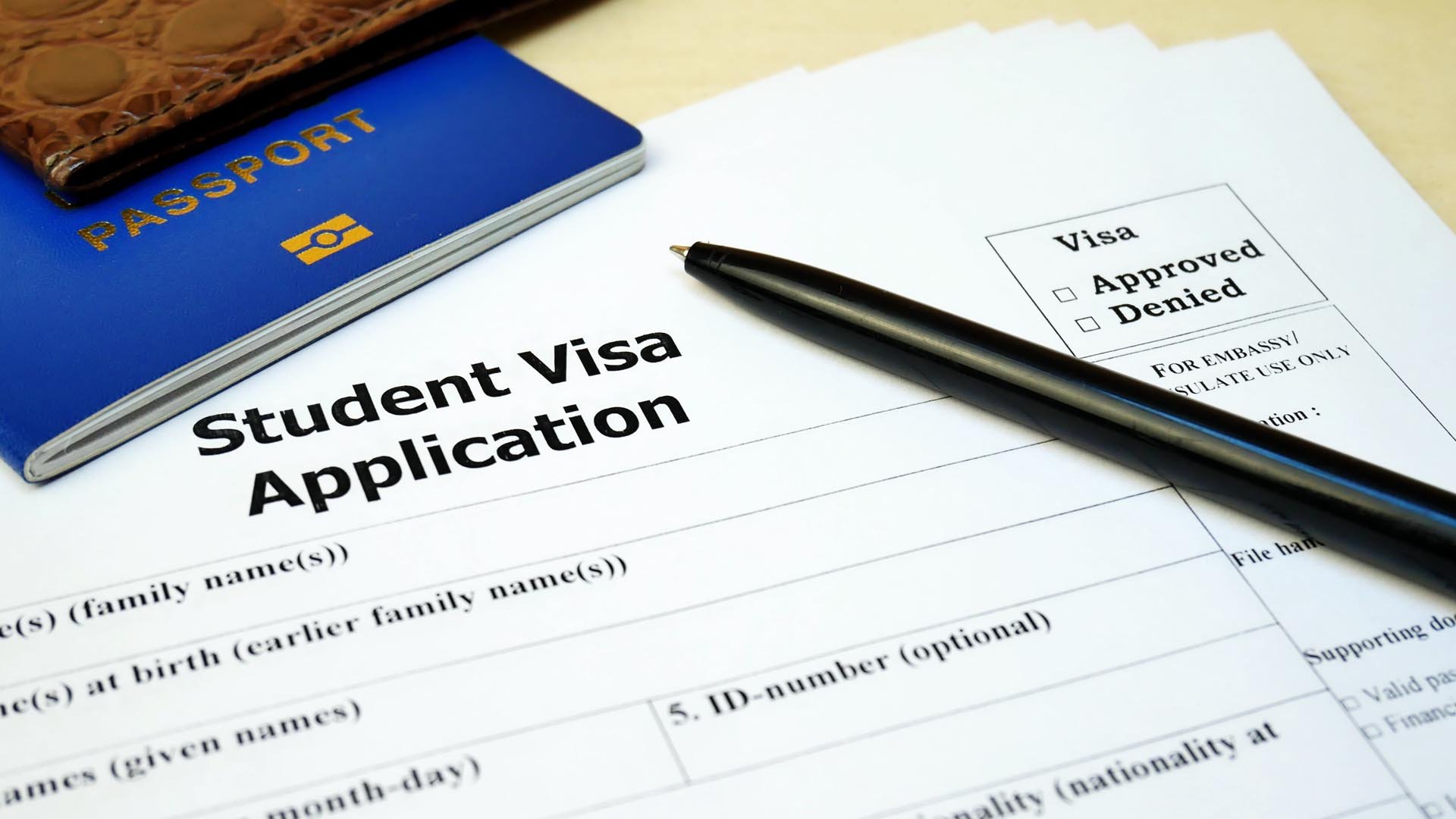 Are you thinking about going to study in Canada? Do you want a few reasons to help you make a final decision? Year in and out, the number of students studying in a different country...