Top 5 cities to live in Canada

What are the top 5 cities to live in Canada?

Canada has one of the longest coastlines globally and stretches from the Atlantic Ocean to the Pacific Ocean. With this landmass, there is a vast area open to immigrants from around the world.

Canada accepts 300,000 immigrants every year, which means they have a steady population growth due to immigration-friendly visa services like the PNP, Federal Skilled Worker Program, and the Canada student visa.

These visas may dictate where these immigrants will settle in the country, making some provinces or territories more populated than others.

Although this list is curated by the population of people living in each city, it does not take out that if you prefer a quieter life, there are no places in Canada for that.

The top 5 most populated cities to live in Canada are:

Home to various businesses and recreational buildings, Toronto is located in the east-central region of the country. Having a total population of 5,429,524 people, it has the second-highest number of foreign-born residents worldwide.

It also has various universities and institutions that cater to international students and can stay and work in the country after their graduation. No nationality of the diverse nationalities in Toronto holds a dominant position, making it the most diverse city in the world and an excellent place to immigrate.

Home to the prestigious Universite de Montreal, it is highly visited by prospective international students and is an essential center for commerce, aerospace, and the pharmaceutical industry.

The city also has a beautiful array of restaurants, shopping centers, parks, and sights to be seen, including the Mount Royal, Notre-Dame Basilica of Montreal, and for nature and plant lovers, the stunning Montreal Botanical Garden.

Plan a trip today to take in the sights.

Vancouver has a population of 2,264,823 in its city and surrounding areas. It is an English-speaking city located in British Columbia. However, as much as residents speak English, it is the most linguistically diverse city, with 52% of people speaking a different language as their mother tongue.

Vancouver hosts Canada’s largest port and is the largest industrial location in Canada. Because of this, there are factories, businesses, restaurants, and other places for skilled and semi-skilled residents to live and work.

Vancouver also hosts the University of British Columbia and is home to over 100,000 immigrants. Vancouver is an ideal place to study, work, and visit due to its diversification and employment opportunities.

Home to one of the most elite universities in Canada, Calgary is the 4th largest city in Canada, with 1.2 million people. With over 40,000 immigrants to Alberta in 2018-2019, Calgary has its fair share of immigrants.

It has a diverse economy with multiple industries but has seen rapid growth because of its status as Canada’s oil industry center. As a result, there is a wealth of opportunities in every sector imaginable that draws applicants from all over the globe.

Apart from being a boisterous city, Calgary also has centers dedicated to nature preservation, like the Inglewood bird sanctuary and nature center.

Immigrating to Canada and choosing to live in Calgary can be a fantastic decision for you and your family.

Edmonton, on the list, is the fifth-largest city in Canada, with 1,062,643 inhabitants. Home to the largest mall in Canada, Edmonton is the gateway to the north because it is the entrance to the oil and diamond mining in northern Alberta.

Edmonton has over 200,000 immigrants, making it a diverse city and has a much larger share of workers in oil and gas extraction.

Top sights in Edmonton are the West Edmonton mall, World Water Park, and the Muttart Conservatory. There are also restaurants and businesses set up to give tourists an okay–rounded, cultural insight into life in Edmonton. 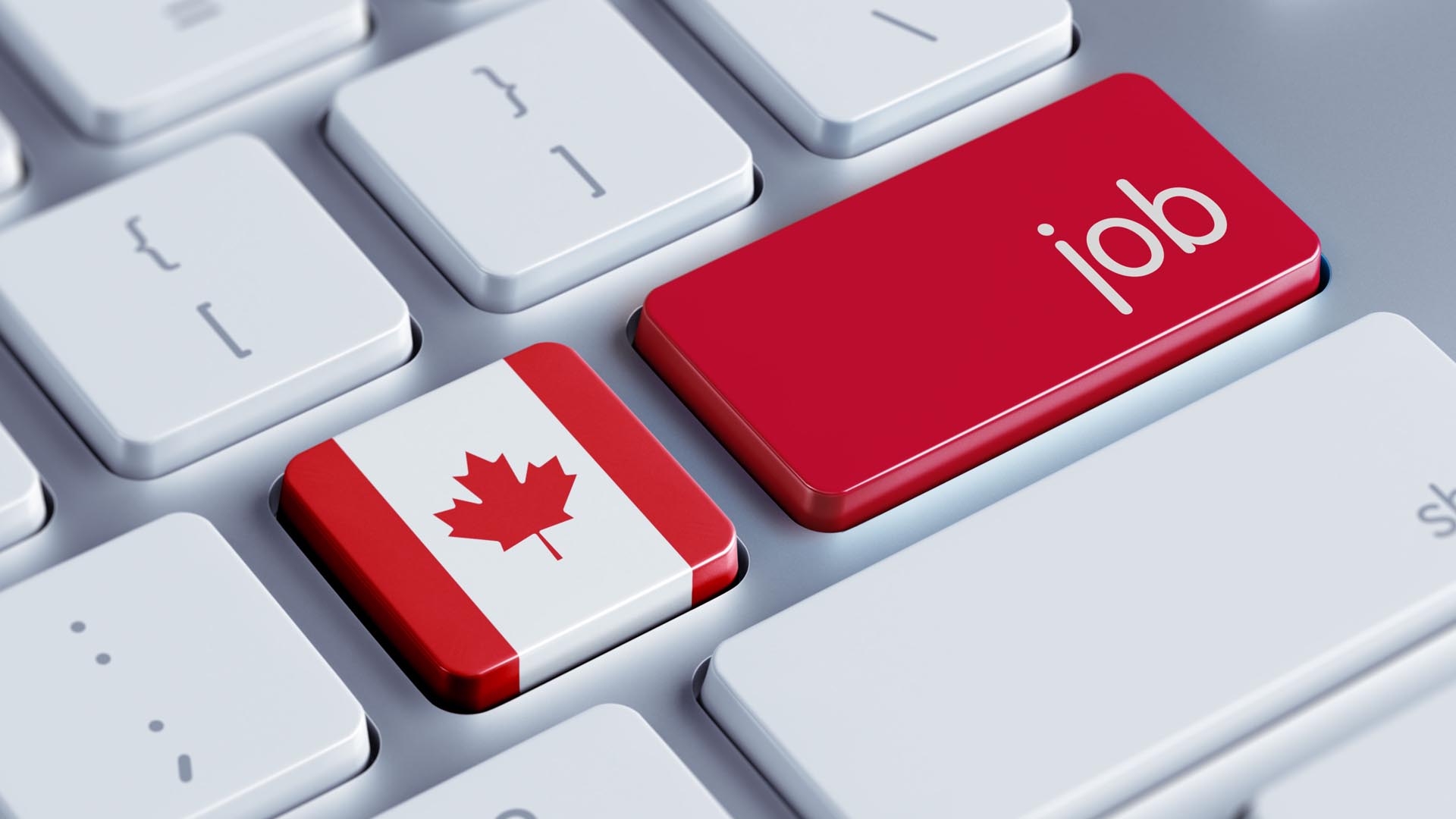 The Coronavirus pandemic dealt a massive blow to our daily lives worldwide. Everything and every sector in the world felt the impact of the screeching halt that the lockdown had on us. With the pandemic,... 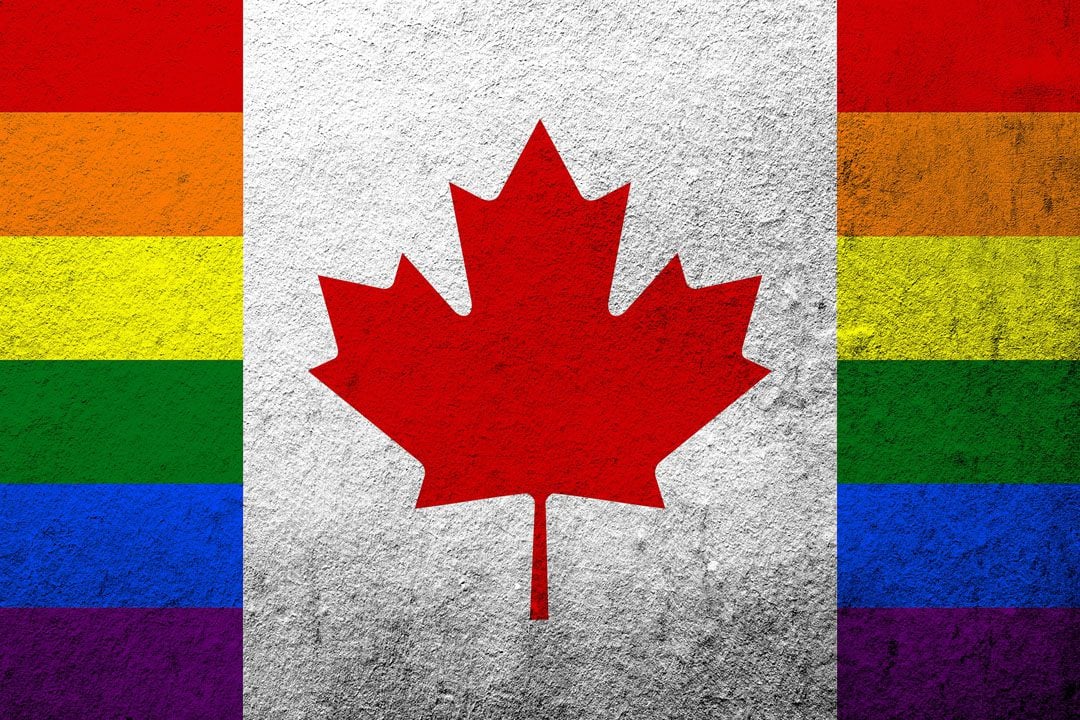 Why Canada ranks highly on the list of LGBT-friendly Countries? Many of us take for granted living freely with comfort and safety. Finding the right blend of comfort, safety, and opportunity in their country of... 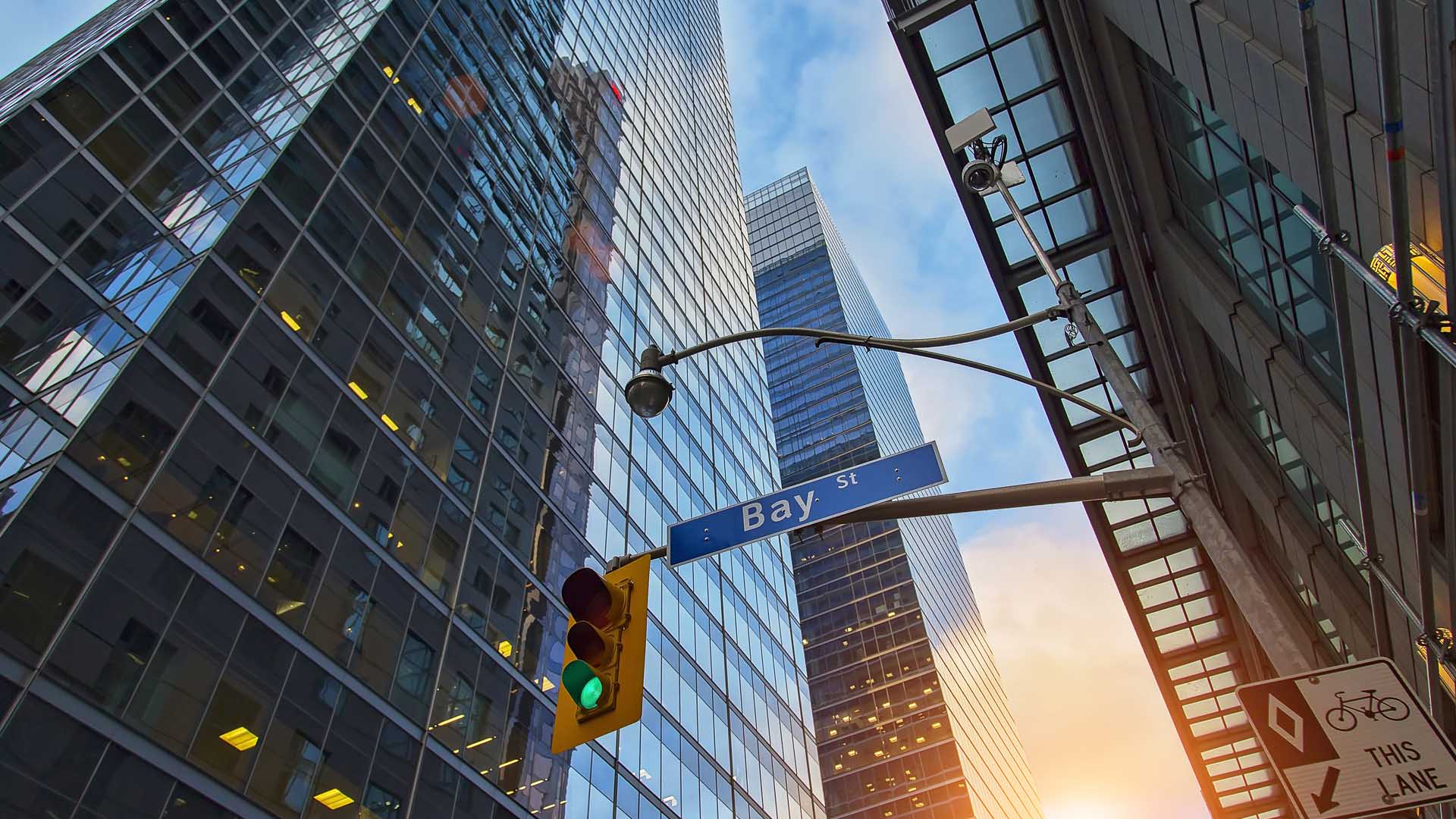 8 reasons why you should invest or open your business in Canada Starting a new business or choosing to invest in any business takes a lot of thought. You are consistently worried about what type...